“Through mistaken desire, we ruin our lives. If we can reduce our appetites, we can also control our desires.”
Because we have only one life to live, we don’t know what to do.
In Milan Kundera’s The Unbearable Lightness of Being, the evanescence of life is portrayed as the fundamental cause of all suffering. We are unprepared for our experiences. We cannot retract mistaken choices we have made. We can encounter similar circumstances in the future, but it won’t be the same. Through effort and introspection to some extent we can forestall, but we cannot go back to before the damage was done. Time cannot be reset. Finally, Kundera comes to the peculiar conclusion that “one life is the same as no life.” If we can live but one life, it is exactly the same as having lived no life at all. If this is so, where is the truth and meaning in life? 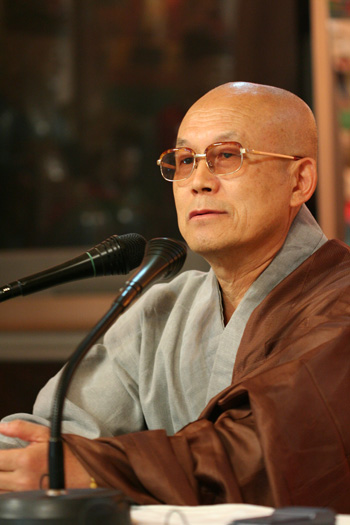