December 11, 2005, Commemorative Dharma Service for the 8th Anniversary of the Founding of Kilsang-sa 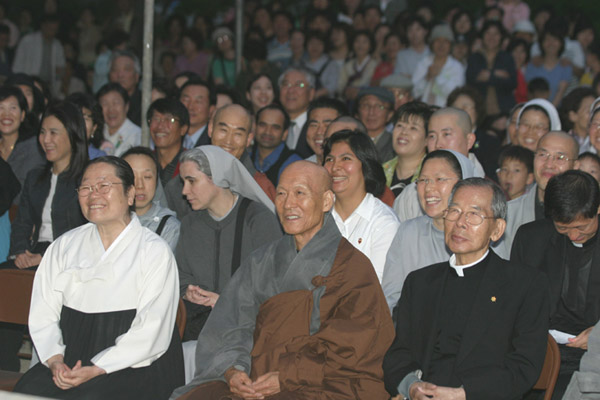