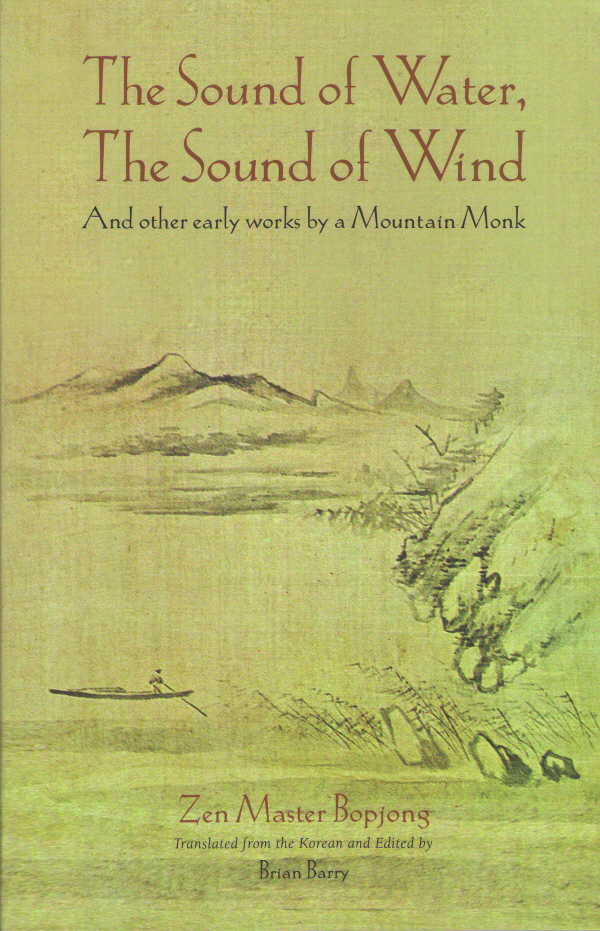 In a secular world that is becoming increasingly complex and heartless, we are becoming bound by such a sea of laws that we can hardly keep track of them. It’s difficult to understand why we need so many laws and regulations just to get on with our lives. When powerful laws are enacted and proclaimed, you would think that life would become smoother; but it seems that actually the opposite is happening, with more sensational and horrible crimes increasing day by day. We can’t help but envy the people of yesteryear who got by so well without so many laws.

When you’re walking in the mountains and you come to a fork in the path, you’ll often see indicators made from rock piles or branches to lead you the right way. It’s then that we become aware of the debt of gratitude we owe to the gentle people who set up the signs for us. They show us the right path without written or spoken words. These indicators, far from restricting us, make us both happy and grateful. Even promises, when based on such humanistic trust, are sacred.

Once my teacher Zen Master Hyobong told me a story about when he was a young monk "floating like the clouds and flowing like the waters," as we call traveling around freely between meditation retreats. Someone told him about a silent, nearly timeless promise handed down through the ages at a particular hermitage. The hermitage was high in the mountains and few people came around, so a meditator had an ideal environment for the summer meditation retreat. But by mid-October that monk would have to hurry down the mountain or be stranded until the following spring because the snow would soon be piling high.

When a monk first arrived at the hermitage for the summer retreat, he would find a full supply of food and firewood so that he could pass the retreat in worry-free comfort. In the fall, after the retreat was over and before the snow flew, he would go down to the villages below the mountain to collect food offerings, and then come back and replenish supplies and firewood for whoever came next. If he came back to the hermitage a few years later, there might be traces of someone having had been there, but food and firewood supplies would be as perfectly stocked as if no one had touched them.

Of course to us today, this sounds like an old legend or a nearly forgotten, moss-covered tale from yesteryear. But it is an actual tradition at that hermitage for who knows how long.

Keeping the place filled with supplies was a silent promise. It was a beautiful custom based on mutual dependence and human trust. There was nothing forced about it and there were no sanctions to be enforced if someone didn’t keep the promise. It was done spontaneously, out of a spirit of goodwill.

There’s probably nothing more beautiful in this world than people relying on and trusting one another. Amidst a climate of mistrust, fear, and reluctance, even a contract signed on the finest and most durable paper in the world could never compare with a silent promise.

A while ago I spent a night at an isolated hermitage at an elevation of 1,700 meters. I couldn’t rid myself of a lingering feeling of sadness when I saw that the built-in wall closet in such a small room had been locked. I tried to imagine what a closet at that elevation contained that could possibly be worth losing. Sadly enough, it appeared that at that hermitage there was no tradition of silent promises. (1975)