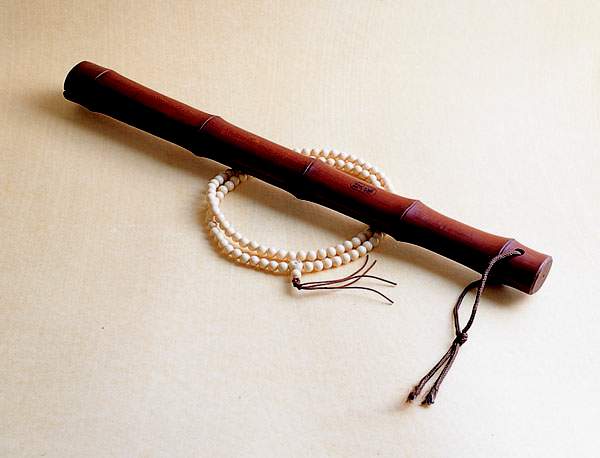 Prologue
Whenever I can, I spend time reading the sutras and investigating the records of Seon masters’ sayings of the past. It is my pleasure to indulge in literary work, including translation, and even in publishing my efforts. In this way, I have gradually come to be enchanted by the beauty of Seon Buddhism…

The unique view of the world and of reality, the vitality of the Seon masters of the past is an excellent “religion for ordinary life.” I have been deeply touched by the masters’ human suffering, their pain and their warmth, hidden behind the daunting practices and seemingly austere attitudes which they adopted.

This is the true beauty of being human! Striking is that they sometimes transcended what the word “human” insinuates, incorporating human weakness into their quest for the absolute. I could sense the fragrance of their wise skill in converting human feelings into practices on the path to enlightenment, showing that the monk and the layperson are not two.

The intense tension arising from the various situations, from the various relationships have become myths over time. Examples include the relationship between monk and monk, monk and nun, monk and layman, and monk and laywoman. However, myth can and should come to life. If we draw a line between our everyday life and Buddhism, or between Tang and Song dynasties and present-day Korea, making them foreign to each other, then the responsibility for the result is all ours.

Myth is not just an event of long ago. Rather, myth is another reality, one that we are facing right now. It is our everyday life. By realizing this and treating myth in this way, we are serving its true purpose.

So, I would like to blow new life into the mythical stories of Seon history and bring them into our lives of today; for this reason I have started this series.

The 1700 koans1 which emerged during the Tang and Song dynasties are now just so many formulas devoid of vitality, even the hwadu has lost life. When they were born, they were rooted in everyday life, in the everyday life of ordinary people. They were reality itself extracted from life. So they were meaningful to the people of those times.

This is why it seems to me important that new koans with fresh hwadus reflecting today’s life should now come up. Also it seems right to revive the old koans nowadays. The new hwadus, however, should not be bred as mere replacements of old ones, not merely a changing of words. For example, “Have a cup of coffee”2 instead of “Have a cup of tea.” The most popular hwadu “Who am I?” is our indigenous hwadu which is thought to have first occurred some 100 years ago. Creative and adaptable, it has enjoyed great popularity especially among beginners. We must try to follow in this vein if we are to do the work today. We should come up with accessible and down-to-earth koans which inspire many practitioners.

However, the bigger problem is, here I must emphasize again, not the old 1700 koans themselves but the fact that no new koans have been created after them. Without new koans, we have to resort to the old ones, most of which have become fossilized and this practice leads us to simple reproduction, and subsequently, makes us feel alien. This may be referred to as distorted retrospectiveness – a regressive phenomenon – in the history of Buddhism

To conclude, if we can feel the vital life force again in the hwadus by touching the essence of the stories from which they came, Seon will recover its originality as a “religion for ordinary life.” This is literally what is meant by “taking a lesson from the past,” and so living the new by exploring the old. It is entering the future through the gate of the past. This is what we mean by the eternal life force of the classics. For they can inspire us to go ahead and maybe develop new ways based on the old.

Notes
1. Originally a term for an official matter for which a judgment was required, it was taken over by Buddhists and used first in reference to a subject of meditation and later for a subject for which an answer was required that would demonstrate a student’s understanding. The story is called a koan and the punch line is called a hwadu.
2. One day, a practitioner asked Zhaozhou, a Chinese master how he could be enlightened. Zhaozou just said, “Have a cup of tea.”