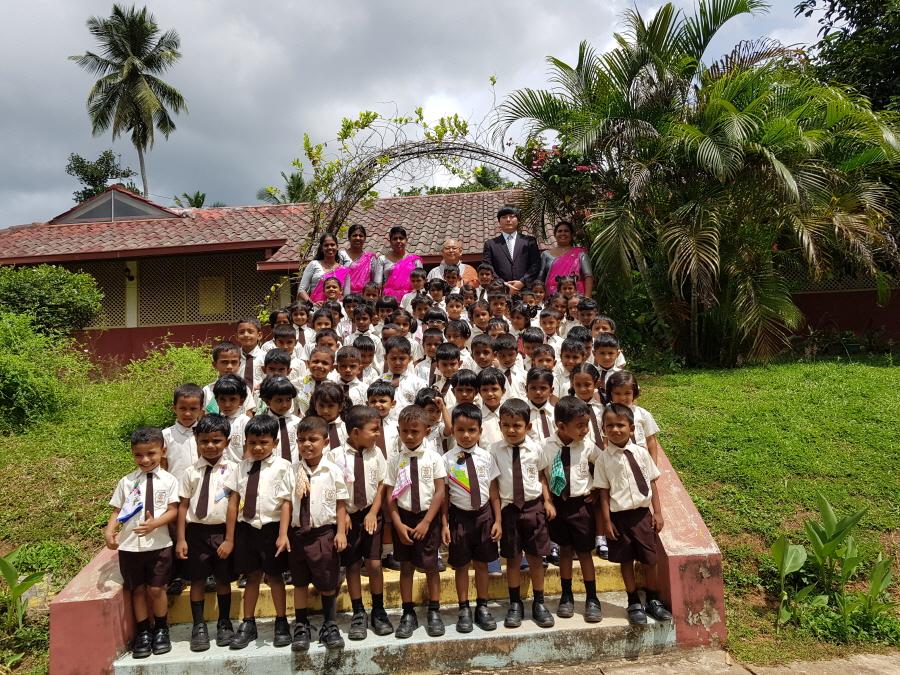 At the earliest stage of operating the welfare town, there were many challenges to be solved. In Sri Lanka, the administrative support for operation was weak due to the difference in awareness regarding welfare. In Korea, securing budget was not an easy task. 이에 As a result, the Foundation designated Doseonsa Temple as the operational support temple and started to break through the challenges with the support of the dedicated temple. 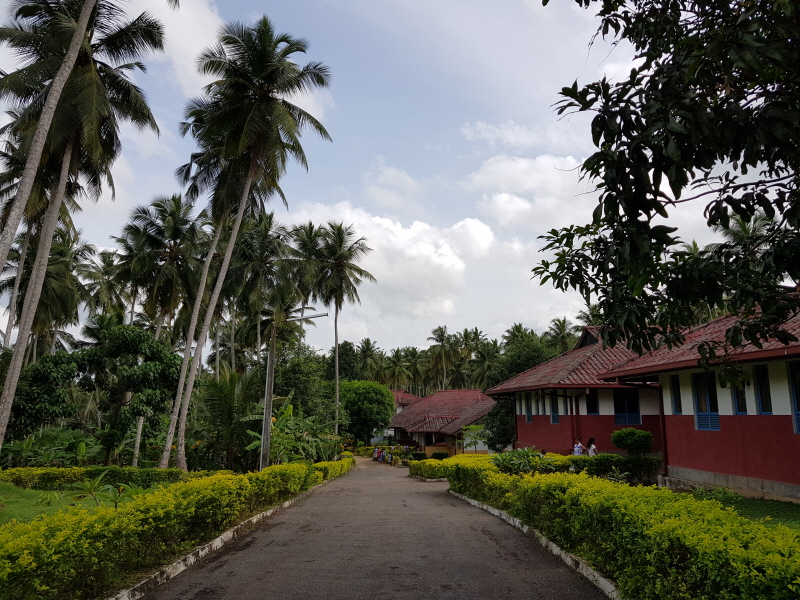 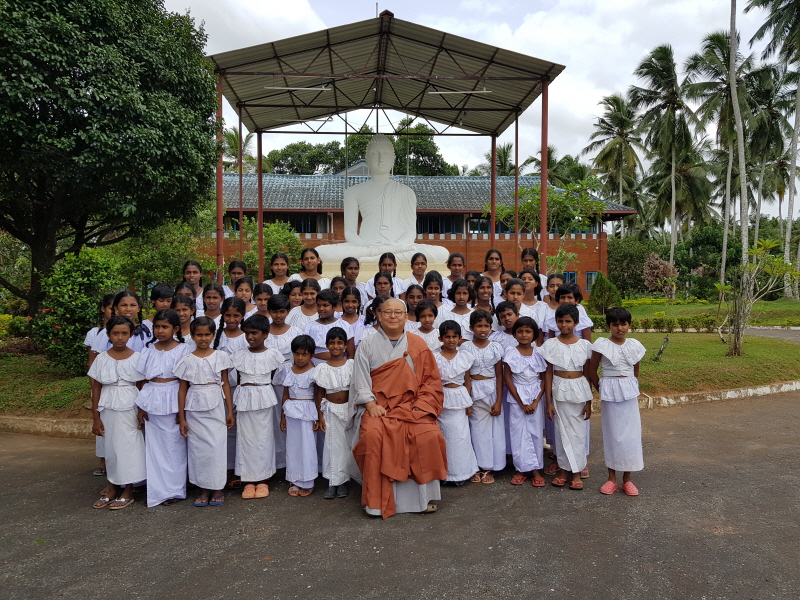 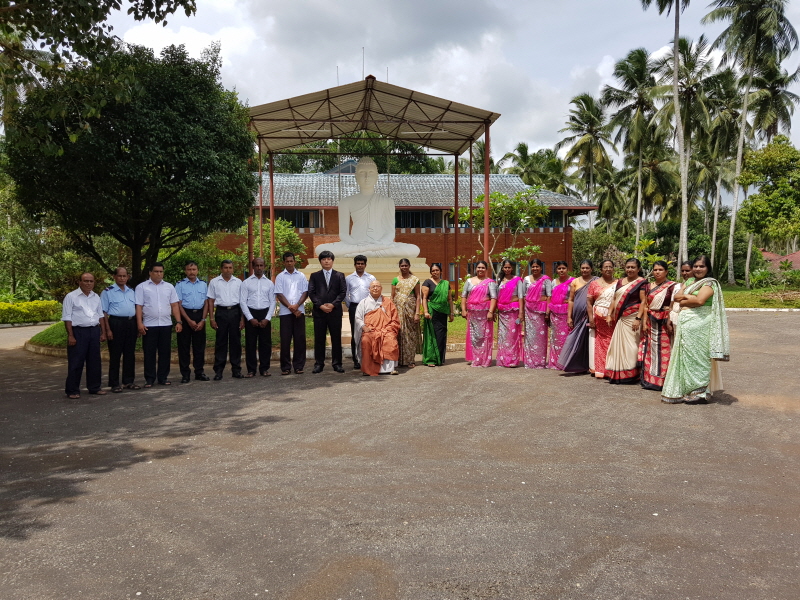 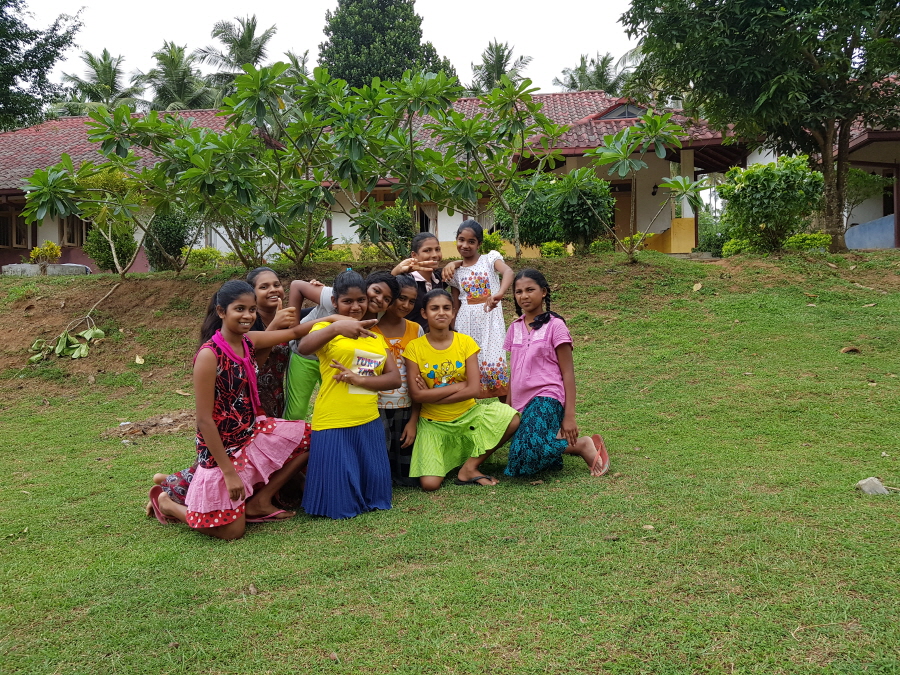