Buseoksa temple was built by Buddhist Monk Uisang, the founder of Huayan (Hwaeom, in Korean) school in 676, by order of the King Munmu (661~681) during the Shilla Dynasty. It was established in order to prosper the Kingdom, and guard the country against Tang Dynasty in China. It is the origin of Korean Hwaom Idealism. 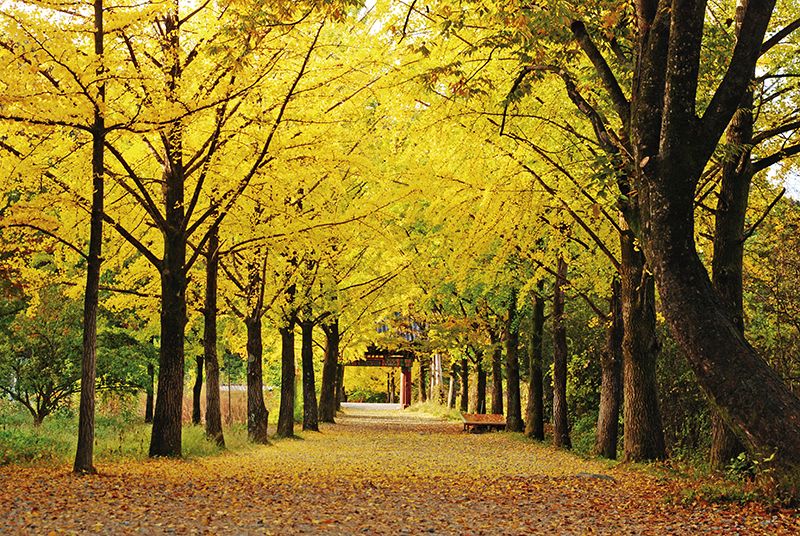 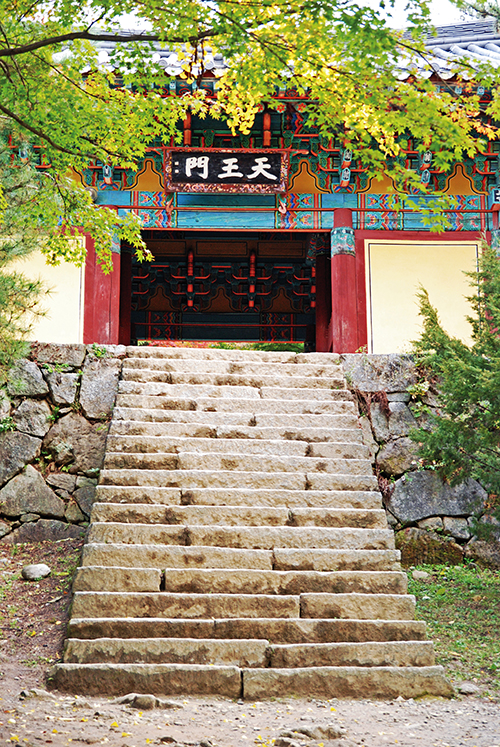 Cheonwang-mun, the gate of the four heavenly guardians, who protect the temple and the Buddha-dharma 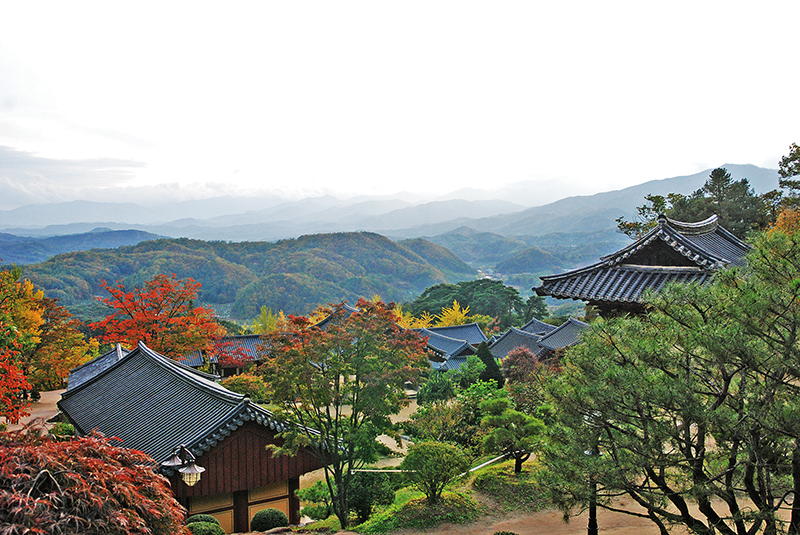 The scenary from the Anyang (contentment and well-being) Pavilion 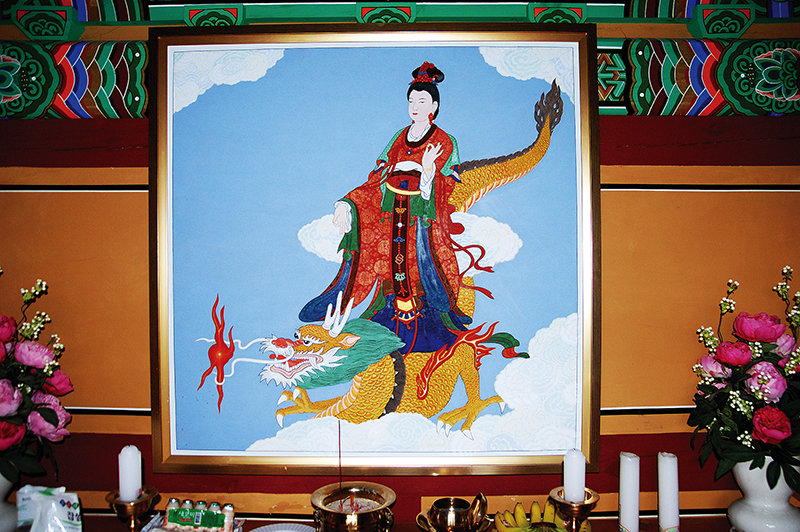 Inside of the Shrine of SeonMyo
(who loved Uisang, followed him from China by taking a suicide and protecting him as a spirit according to the legend) 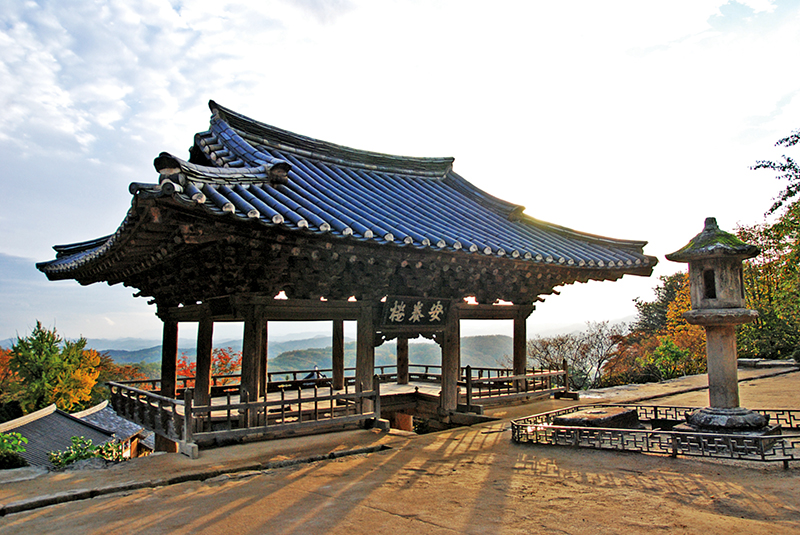 Anyang Pavilion and Stone Lantern on the temple ground of Buseoksa