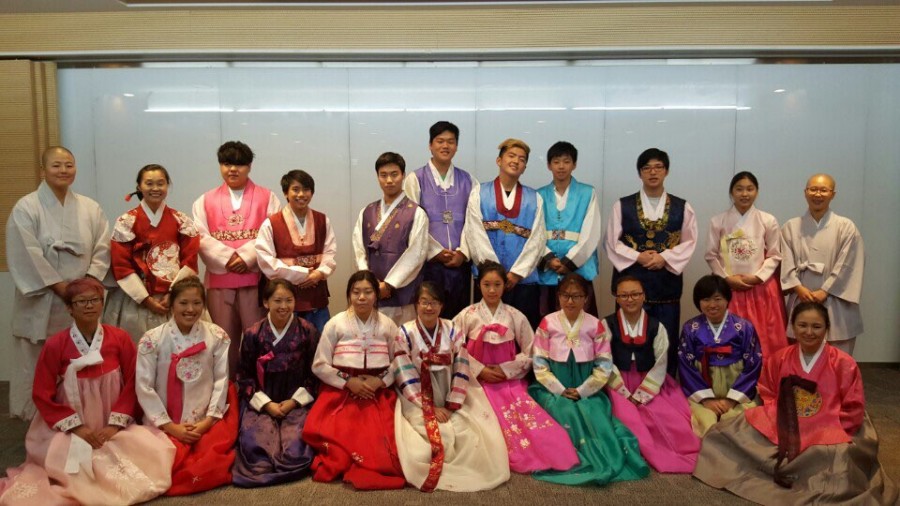 A group of young Korean Americans were invited to their homeland and have a chance to experience the traditional Buddhist culture from July 5 to 15 in several Buddhist temples like Bulguksa Temple in Gyeongju. This is the 8th year of this annual event held under the cooperation of Bulgwang Seon Center in the US, the foreign special district of the Jogye Order of Korean Buddhism,  and the Cultural Corps of Korean Buddhism in Korea.

Through this tour, these young fellows had a prilgrimage to Seoul International Seon Center, Sudeoksa Temple in Yesan, Hongbeopsa Temple in Busan, and Mihwangsa Temple in Haenam in addition to Bulguksa Temple in Gyeongju. It allowed them to better understand the history, culture, and arts of Korean Buddhism and to feel closer to the culture of their motherland. Ven. Hyemin, the vice abbot of the Bulgwang Seon Center in the US, joined in the group and spent some time having conversations with these young students. They also had unique experiences in such activities as baking the potteries and making green teas in person. In addition to the time spent in Buddhist temples, they also made a visit to Gyeongbok Palace, National Museum of Korea and Goseong Unification Observatory.

Charles Yeom, one of the participants and a freshman of the New York University, said, “I was very impressed by the monastics’ vegetarian diet and their regular life. I learned tremendously from the Korean Buddhist culture through this opportunity and it is in fact my first experience in Korea.” The organizer of this tour also commented, “I hope this opportunity could help these young students learn the excellent spiritual culture of Korea and thereby establish their self-identity and self-esteem as Korean.”

Articles and Photos provided by The Buddhist Newspaper 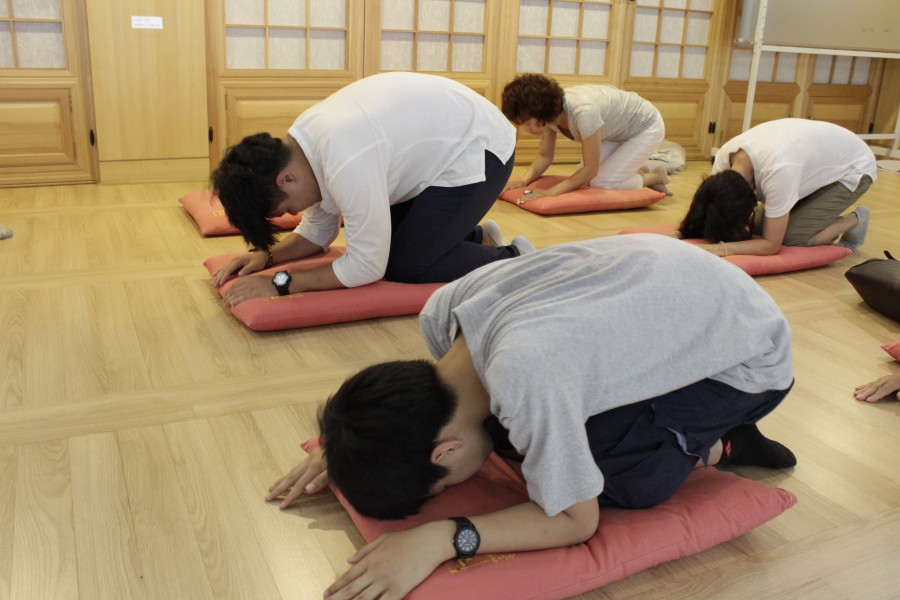 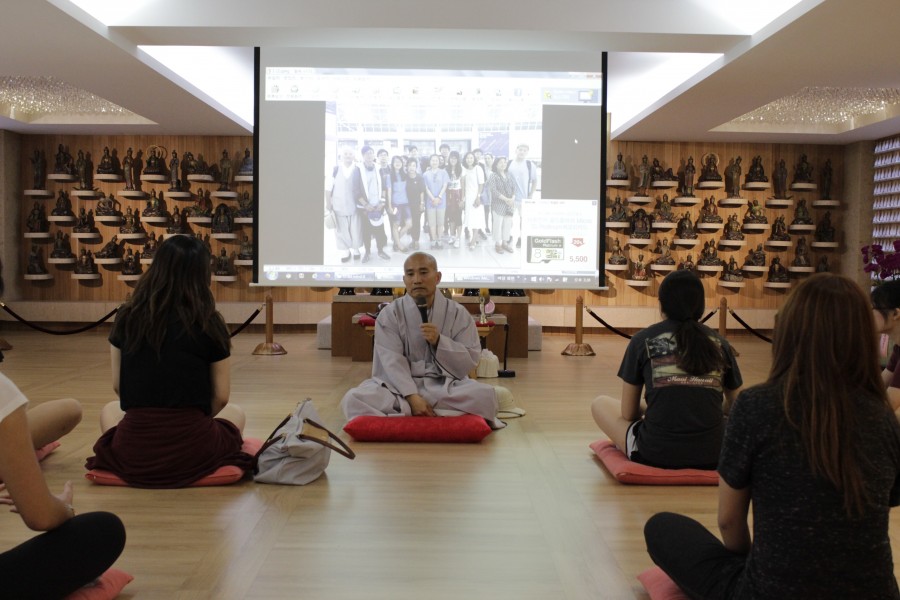 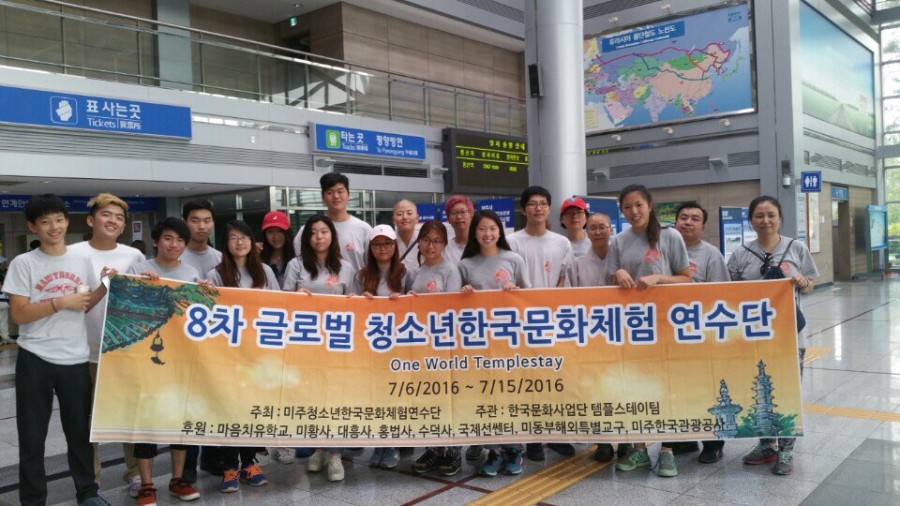