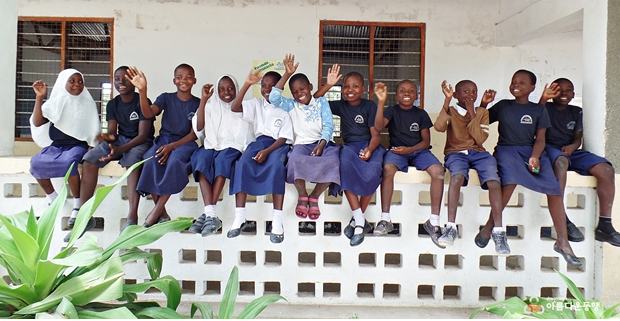 Fund of the Dreaminus reached over $1 Million in 2015


The Jogye Order’s philanthropic foundation, Dreaminus (President Ven. Jaseung), has made the achievement of total amount of financial donation received in 2015 being exceeded $1 million. Dreaminus was established in July 4, 2008 as the first Buddhist philanthropic organization and its seed money was $0.1 million. In 7 years, it grew to a foundation that achieved to bring in 10 times larger donation.


According to the statistics from the National Tax Service, the total donation revenue of all the non-profit foundation was $530 million and 82 of them made the donation over $1 million. But none of the Buddhist organizations was included in the group of 82. But in the year of 2015, Dreaminus was part of it by raising over $1 million.

It was all thanks to the compassionate mind and action of individual temples, Buddhist monks and lay Buddhists. The fund raised was used for people living in less privileged situation, both domestic and foreign, in areas of food, shelter, education, medical care and natural disaster.

The secretary-general, Ven. Jagong, said that the Dreaminus will continue to do their best to make the precious donation most worthy, transparent, useful for the disadvantaged neighbors of ours based on the Buddhist spirit and philosophy. We look forward to your continuous support and attention.