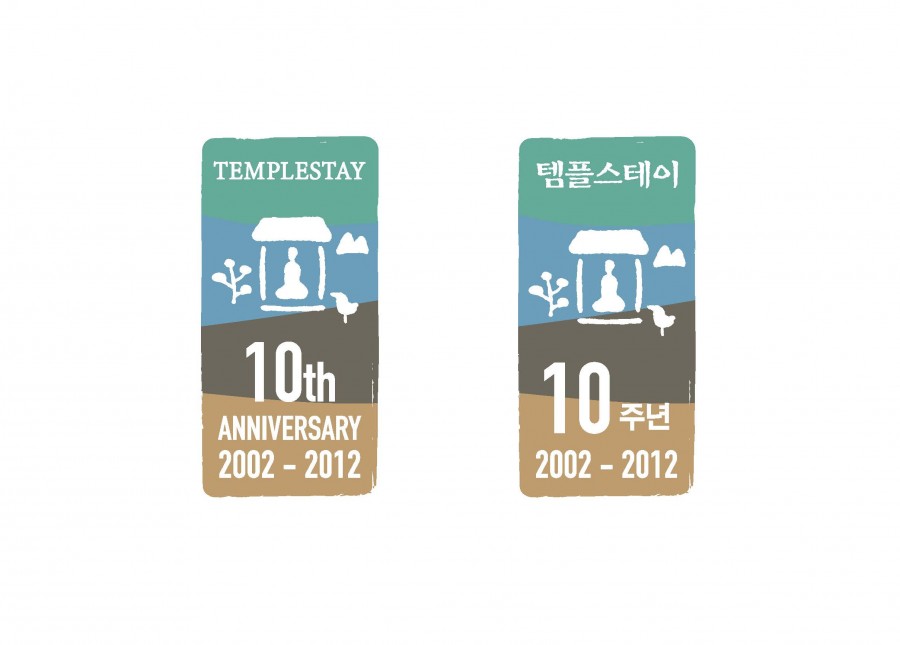 On May 11th of 2002, the members of the diplomatic corps in Korea gathered to experience a “Templestay” at the Jikjisa Temple. This was the first Templestay ever to be held, with the intent of offering prayers for the successful hosting of the World Cup and introducing Korean Buddhist culture to the world. It has been a decade since the first Templestay, and nearly 1.9 million people have since participated in the cultural program. The Cultural Corps of Korean Buddhism which supervises the Templestay Program (Director. Ven. Jihyeon) celebrated “The 10th Anniversary of the Templestay, the New Season 2” on May 9th, 2012.
The Cultural Corps announced that, “The gate to the mountain temple that had once been firmly shut has opened. It has embraced all religions, races, and every class of people for the past 10 years. The Templestay has developed into a cultural activity that represents Korea, with over 1.35 million foreign participants to date.” The Corps stated, “As the keeper of traditional Korean culture beyond the simple sightseeing, and as the new alternative space that embraces the neglected classes of our society, the Templestay will continue in its movement for change.”
The Cultural Corps changed the slogan of the Templestay Program from “A Journey in Search of Myself,” which had been its motto for the past 10 years, into “A Happy Habit for Myself, the Templestay” in its effort to actively embody the ideas of “my life.” There will be broad-scale events celebrating the 10th anniversary of the Templestay Program, from May 11th to the end of October.
<Article from Buddhist Newspaper Vol. 2820/ May 26, 2012>