How It All Began:
LLF now an important Intangible Cultural Asset 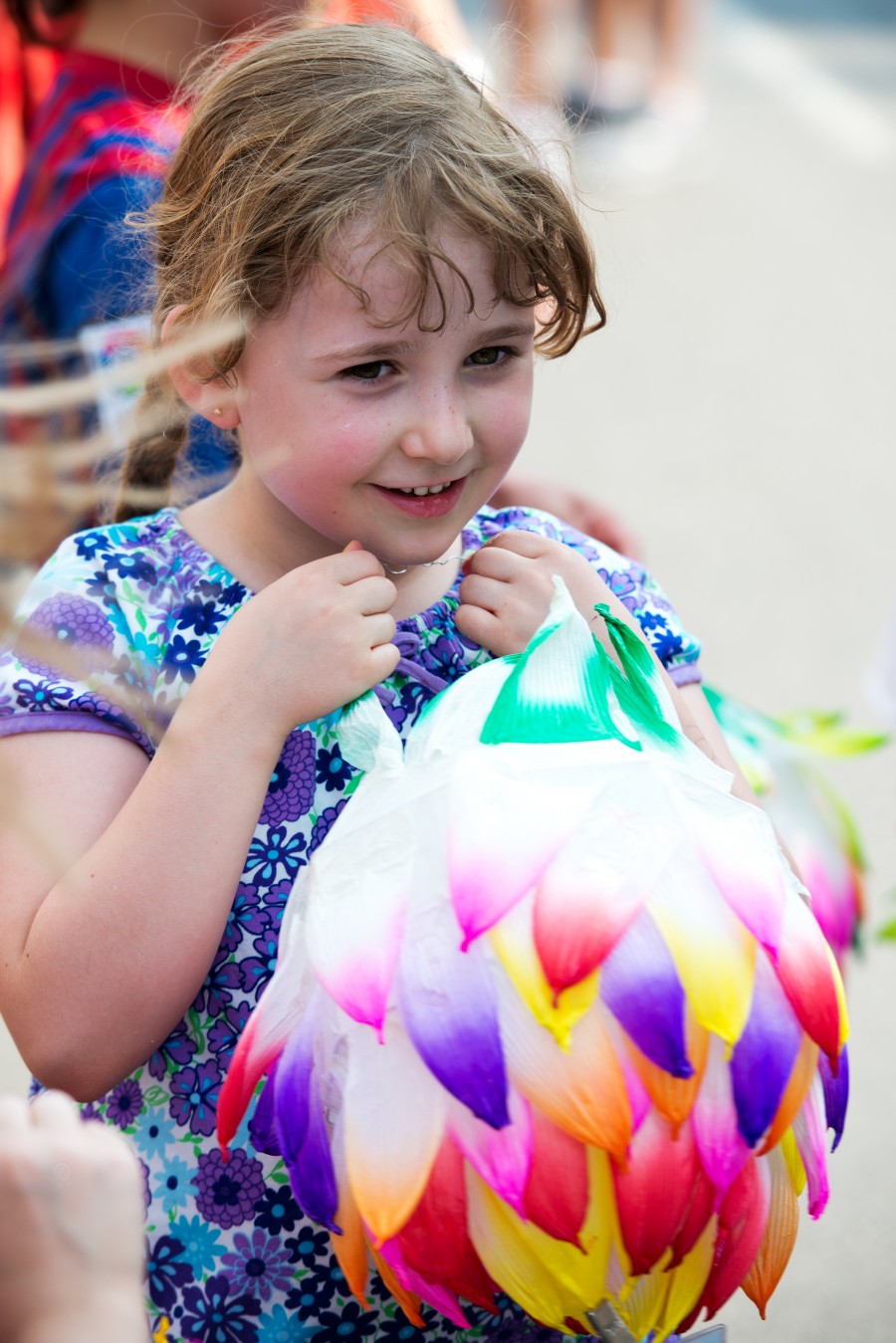 Immediately afterward, the Jogye Order of Korean Buddhism issued its spokesperson’s review and welcomed the decision saying, “It’s the recognition of the value of the Lantern Lighting Ceremonyas a cultural heritage and the encouragement of the will of the Lotus Lantern Festival Conservation Committee to transmit the ceremony.”

This announcement adds special significance as the Cultural Properties Committee, the official state authority that decides which cultural heritages are worthy of preservation and government support, has officially acknowledged the value of the Lotus Lantern Festival. This is also an opportunity for Koreans to regain renewed interest in their Buddhist heritage to which they have previously appeared indifferent.

With this opportunity, pursuing its registration to be listed as a UNESCO World Intangible Heritage is also expected to gain momentum. That is because the degree of effort a nation and its people make in trying to preserve its intangible heritages is given much importance in the screening process to be designated as a World Intangible Heritage. Buddhists are also trying to preserve its value and restore its tradition through the efforts of the Lantern Lighting Ceremony Conservation Committee.

When the Most Ven. Jaseung, the president of the Jogye Order of Korean Buddhism (JOKB), visited Paris on last September 2011, he promised to cooperate with UNESCO to register the ceremony as a world heritage. Don-Hui Im, chairman of the subcommittee for Intangible Cultural Assets, said, “After reconciling the opinions of the members of the Cultural Properties Committee and deliberating their validity, we decided to designate it as a cultural asset. Though the Lantern Lighting ceremony is an important cultural heritage, we should strive to create a heritage we can be proud of as Koreans and as citizens of the world.
With the Lotus Lantern being designated as the intangible cultural asset, it would be good to briefly describe the history of the Festival. The history of the lotus lantern in Korea goes back to the united Shilla period. The first records of the lotus lantern is included in the story of King Kyengmun (866CE) and Queen Jinseong (890 CE). They visited Hwangryong-sa Temple to admire the lotus lanterns there. From these records, we can see that the history of the lotus lantern goes back more than 1000 years. The character of the Festival has changed with time. Originally, the Festival took place on the full moon of the first month of the lunar calendar. Currently, it occurs on the eighth day of the fourth lunar month, which is the day of the Buddha’s birthday celebration. In the beginning, the festival was a state-run event. Later, it transformed into a New Year’s folk custom. Likewise, what was once primarily a Buddhist event is now a cultural festival for the masses. The history of the lotus lantern has undergone many changes due to historical circumstance and the contributions of dedicated individuals. It has come to embody the character of the Korean people and the countenance of Korean life.
The history of Korea’s Lotus Lantern Festival begins in the Three Kingdom Period. With only simple records of the royals’ visit to temple to admire lotus lanterns, it is difficult to surmise the exact event associated with the lanterns. More clearly, the lotus lantern event of the united Shilla period took place on the full moon of the fi rst lunar month, which indicates an influence from the Chinese lotus lantern custom. In 1975, the Buddha’s birth celebration became a national holiday and the parade from Yeoeido Plaza to Jongno Street began, which opened a new chapter lasting more than 20 years, until 1995. In 1996, the Celebration Committee for Buddha’s Birthday was created and what was once a celebration for Buddhists began its transformation into a festival for the general public. From 2001, a section in front of Pagoda Park was reserved for foreigners to view the parade and soon a International Buddhist Community Area was established. Here, Buddhists from Tibet, Nepal, Mongolia, Sri Lanka, and other countries showcase their cultures with booths and performances. In this way, the Celebration Committee for Buddha’s Birthday has made great effort to develop this event into a people’s festival with incomparable depth and diversity.
The Celebration Committee for Buddha’s Birthday made great efforts to restore and preserve the custom of the Korean traditional lantern. In 1997, the Celebration Committee and Korean traditional lantern research team reproduced 20 lanterns according to the design of old traditional lanterns. Thus, an annual “Traditional Lantern Exhibition” takes place at Bongeun-sa Temple. With Seoul City’s sponsorship of the event, the scope of the Lotus Lantern Festival began to increase tremendously. About 100,000 people directly participate in the event and, including spectators, about 200,000 to 300,000 people come together each year for the Festival. Excluding the weeklong European festivals, it is hard to find a few-day festival with such large attendance. More and more international visitors are coming to enjoy the Festival, which is a exceptional vehicle to advertise Korean culture to the world.