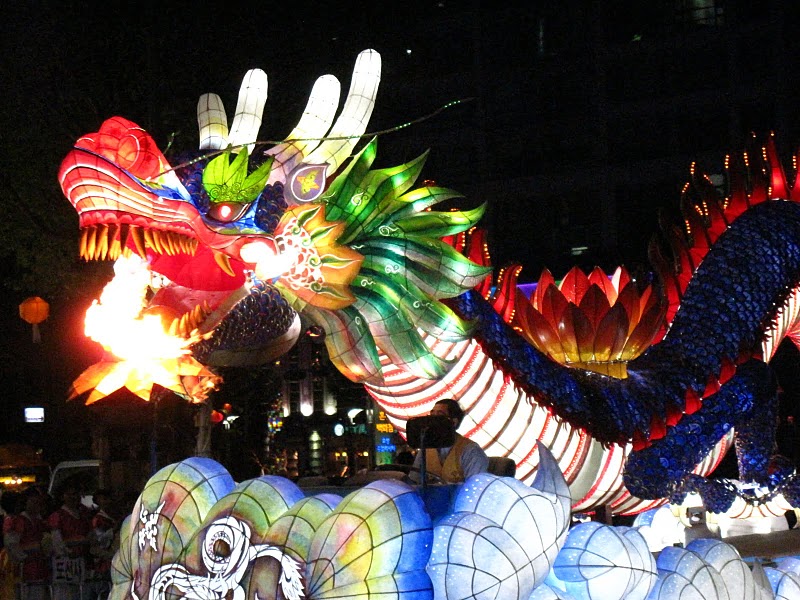 Joy! This is the word that best embodies the Lotus Lantern Festival. The lanterns of all sizes, shapes, and colors are surely impressive, but the joy of the participants left the greatest impression. Koreans value dynamism and this can be seen in the festival. Koreans are diligent in work and play. Joyfulness was always present in all the diverse events of the festival, from the street festival to the parade. This event is the climax of the long days of anticipation and preparation. When the event finally occurs people radiate with pleasure. 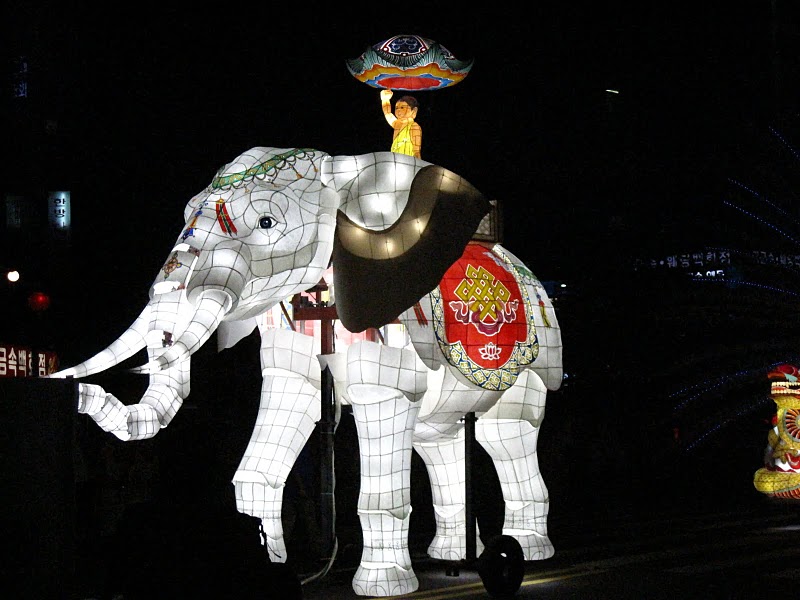 For Buddhists, this festival is a source of pride. It gives them identity, which has become fragile over the difficult times since the war and modernization. Although Buddhism largely shaped Korean culture and ideology, its influence has declined since the Joseon Period (1392~1897) when Buddhism was oppressed by the state. Now after the great hardships of the Japanese Colonization (1910~45), Korean War (1950~53), and modernization, Buddhism is trying to revive. The Lotus Lantern Festival is perhaps the best source of joy, pride, and identity for Buddhists young and old. It is the busiest and most active time of the year for Buddhists. It’s time to make lanterns, clean the temples, and be together. It is what Christmas is to Christians. After the weekend festivities, almost all Buddhist will head to the temple for the Buddha’s Birthday Dharma Service held on the 8th day of the fourth lunar month (this year May 21). It is the Buddhist version of Easter Sunday. 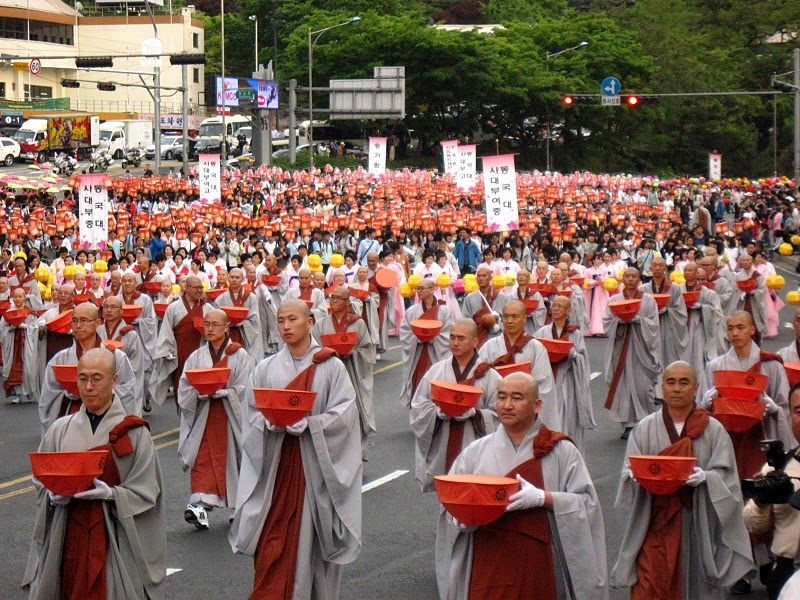 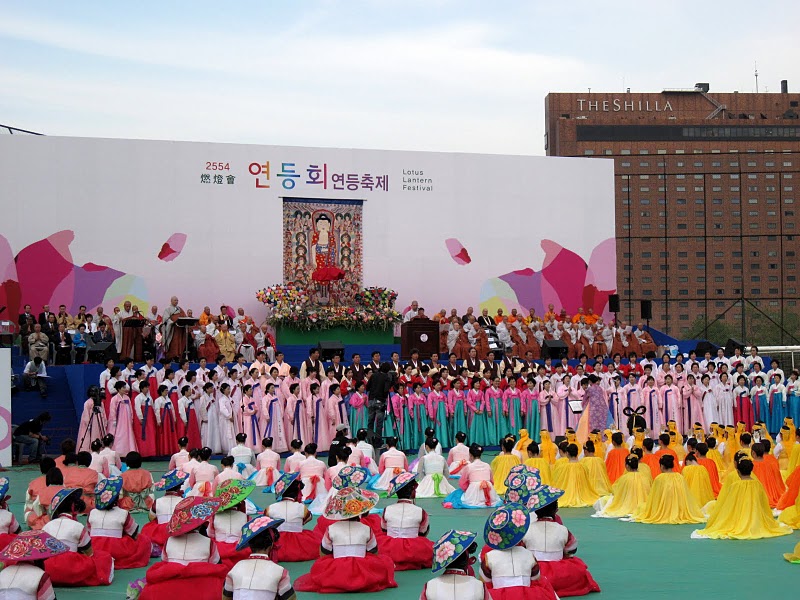