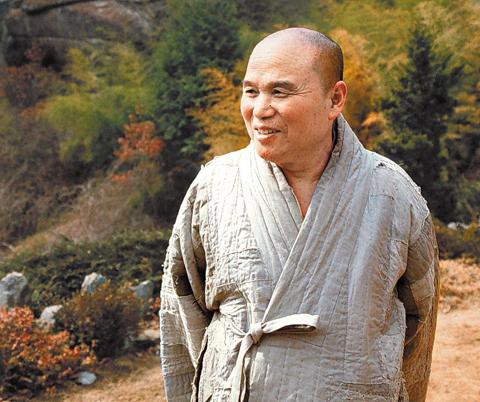 Master Seongcheol’s teachings have been translated under the title of “Sermon of One Hundred Days Part One.” It is to be published on December 31, 2009. It received 20,000,000 won (US $16,368) funding from the Ministry of Culture, Sports, and Tourism’s Department for the Translation of Korean Literature. Boden Professor of Sanskrit at the University of Oxford, Richard Gombrich is the editor in charge. DonggukUniversity professor Hwang Soon-il is the translator of the text with OxfordUniversity’s Dr. Linda Covil in charge of proofreading and editing. This is the first time a major foreign University publishes a book by a Korean Seon master. 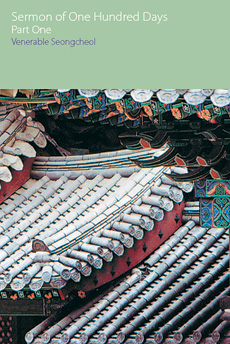 Oxford Centre for Buddhist Studies (OCBS) will publish the book through the well-known Equinox Publishing. The book is already on Amazon.com with the publish date on December 31, 2009. The book’s content is from the 100 days of teachings during the summer retreat in 1967 at HainsaTemple after master Seongcheol was appointed the spiritual director (Bangjang). Master Seongcheol covers such important topics as Theravadan Buddhism, Mind Only School, Madhyamika, Chinese Chan Buddhism, and the future of Buddhism all centered around the

Middle Way
approach. The text will demonstrate the extensive and thorough knowledge of Buddhism possessed by master Seongcheol. He was not only a great scholar but also a great sage of high spiritual realization. He was respected by Koreans of every religion. He was arguably the greatest Korean Buddhist master of the last century.

An expert on Korean Buddhism, UCLA professor Robert Buswell said, “Despite Korean Buddhism’s long history, it has not been noticed by the world due to the lack of available literature to westerners.” He added that this would be an important text to introduce master Seongcheol to the foreign academic world.

The second volume is to be published at the end of 2011.