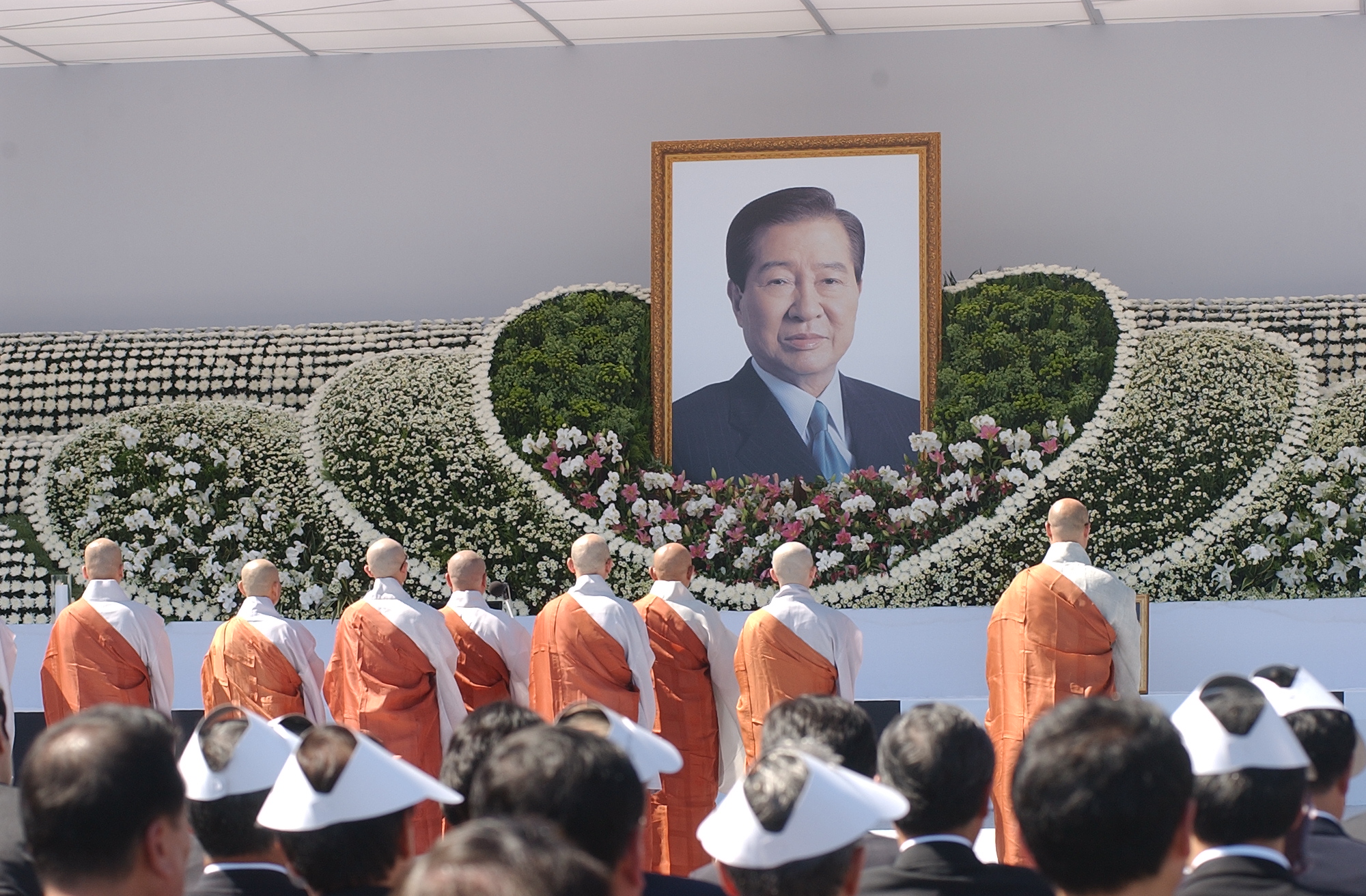 Former Korean President Kim Dae-jung passed away on August 18, 2009 at the age of 83. He was a great champion of peace and democracy. During his term, he successfully rescued an economy in crisis, ushered in a new era of economic transparency, fostered a greater role for on the world stage (e.g. FIFA World Cup 2002), and achieved a breakthrough summit with North Korea with the Sunshine Policy of open and tolerant engagement (for which he won the Noble Peace Prize). From the perspective of the western world, he was the greatest president of Korean history. Yet, he is viewed with some skepticism and criticism in his native land.

Kim Dae-jung has been a Roman Catholic since 1957. His life can also be said to be a reflection of the Buddhist principles of morality and tolerance. His life was dedicated to the greater good of society. As a political prisoner he was sentenced to death by former President and Dictator Chun Doo-hwan. Yet, when Kim Dae-jung became president, he pardoned Chun Doo-hwan who had been sentenced by former President Kim Young-sam. His policies toward was dramatically more open and tolerant than before. He engaged the North with respect and understanding. The North even sent six delegates to offer condolences at Kim Dae-jung’s death. The North clearly appreciated the humane and open policies of Kim Dae-jung. The world also recognized his efforts to award for the first time a Korean as a Noble laureate. When he took office in 1998, was in economic crisis (IMF). He implemented economic policies to recover the economy. He made the large conglomerates make their accounting transparent, and he cut or dropped state subsidies to large corporations.

A state funeral was held at the National Assembly with over 20,000 people in attendance. Catholic, Buddhist, Christian, and Won Buddhism held respective ceremonies for the former president. In the Buddhist ceremony, prayers to be reborn in Paradise and the Heart Sutra were recited. 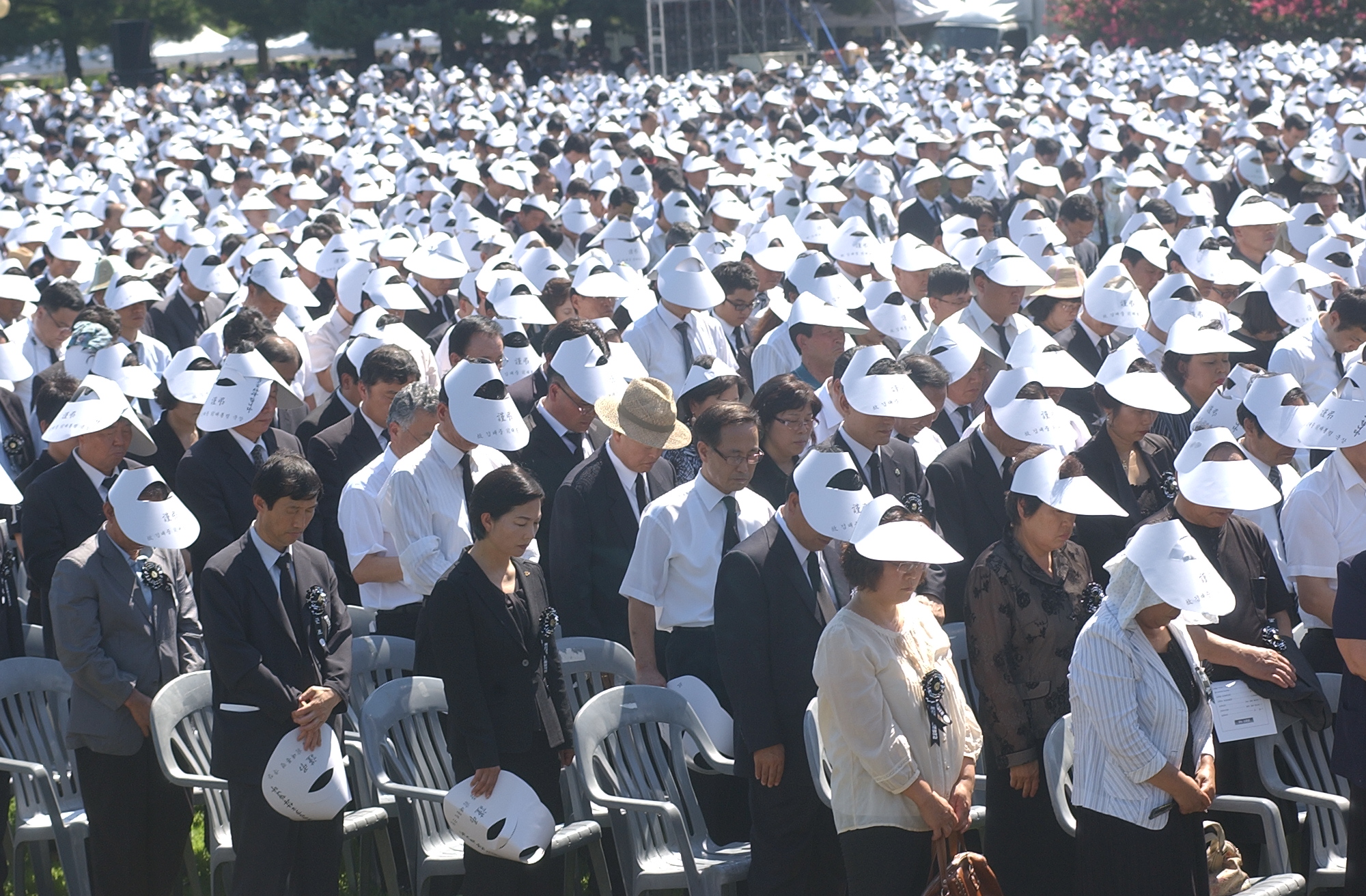